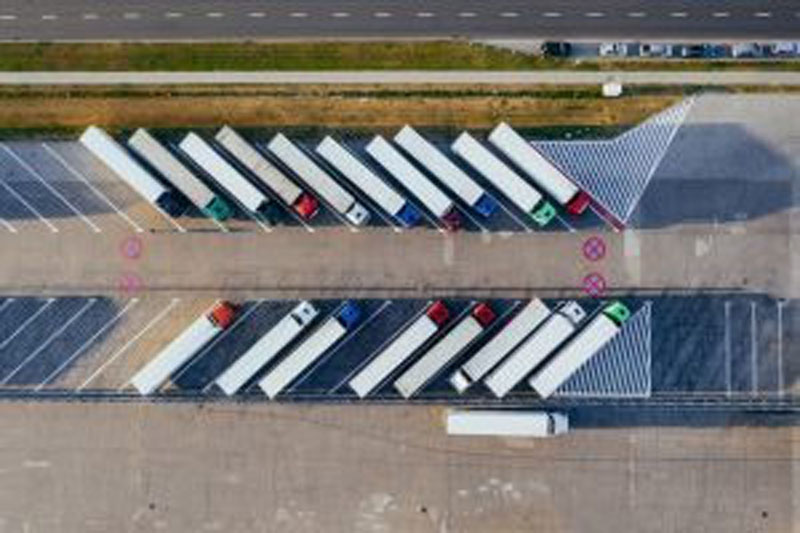 If there is one question aspiring HGV drivers ask us more than any other (besides maybe how to renew HGV licences), it’s how much they stand to make. We’re not at all surprised by this! Compensation is a key factor in any career, and it’s especially important when you’re weighing the decision to enter a whole new industry.

Unfortunately, there’s no ‘one size fits all’ answer we can give to the pay question. Earnings vary amongst HGV drivers depending on a range of factors. How much you, personally, might make as an HGV driver isn’t a question we can answer.

What we can do is discuss some guidelines, regulations, and trends that will give you a good general understanding of your pay prospects. Here we go!

There are plenty of industry-specific rules governing HGV drivers’ pay, but nationwide legal requirements apply. That means you can expect your pay to conform to the National Minimum Wage, the National Living Wage, and the Apprenticeship Levy.

The National Minimum Wage breaks down by age:

The Apprenticeship Levy was put in place in 2017. It applies to employees whose gross payroll cost exceeds £3m and obliges them to pay 0.5 per cent of their payroll. This money can be claimed back so long as it allocated to approved training expenses.

These are very much minimum levels, and many employers choose to exceed them. Better pay encourages and rewards better performance.

Driver reimbursement has been a complex and often-contentious topic for both drivers and their employers. Previous systems which were widely derided for their complexity were replaced by a new one taking effect in 2017. This current system gives employers a range of different options they can use to ensure drivers are paid equitably. Size options available to employers are:

Although the HGV industry does not have fixed rates for total payments, there are some useful standards made available to all employers. One of these is the agreed industry scale for drivers who do enough work away from home to sleep on the job. This industry scale has remained in place at its current level since 2013. Drivers with a sleeper cab can expect to receive £26.20. The scale rate climbs for drivers working without a sleeper cab; they receive £34.90.

Individual employers are free to choose whether to use the scale or to reimburse you for actual costs. This is one of the key factors that will affect exactly how much you are paid. Note that total compensation does not vary as much as pay; if you are paid less, you tend to get more reimbursements.

Working for an employer who uses the scale has other benefits, too. You can rest assured that scale employers are complying with all applicable pay rules under the oversight of HMRC.

If the range of data presented here looks a little confusing, do not get too discouraged. It’s worth knowing that HGV driver pay is generally rising throughout the nation. 79.1 per cent of drivers reported receiving a pay increase in the last year. Increases were, on average, 2.57 per cent of their total salary. Regionally, the amount of growth in pay was slightly higher in the South than the North. 85 per cent of all HGV drivers earn significantly more than the National Living Wage. The range of different pay situations makes it hard to say by exactly how much their salaries exceed the wage. If your enthusiasm for raw data is undiminished, we have the full wage report available here. 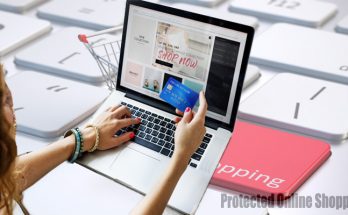 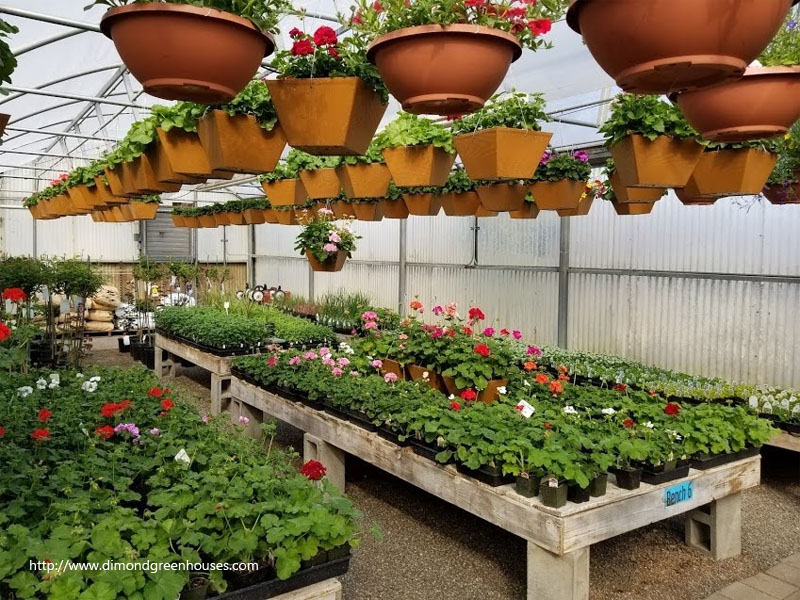 Get Greenery at a Nursery in Anchorage 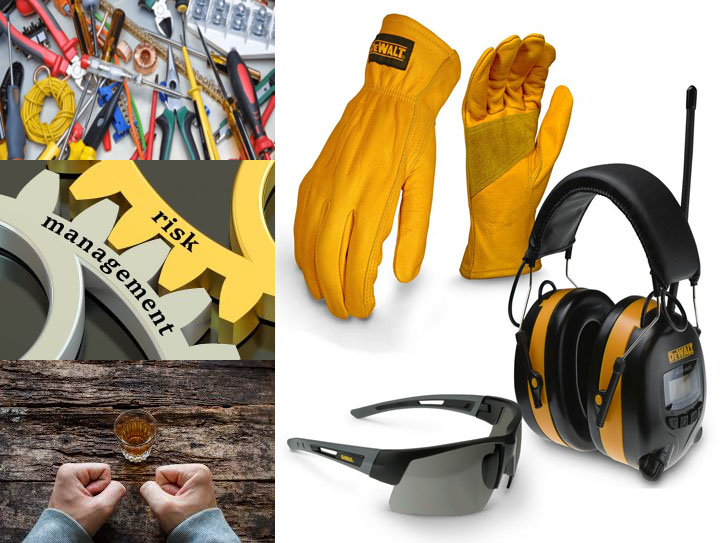