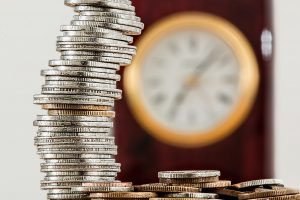 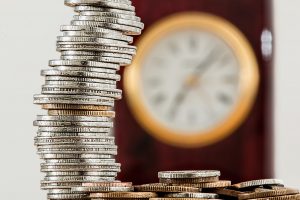 Many of the drivers that are new to HGV driving often ask this question, and it frankly is a sound inquiry given the circumstances. Nobody wants to go into a career that will not fully compensate them for any work done or offer a fair pay. However, with the career as an HGV driver, salary concerns may not have a definitive answer, since there is not definitive pay for every HGV driver out there. Even then, there are useful guidelines and some trends as well as statutory minimums that can help you figure out which would be the suitable pay for you as a new HGV driver – with or without a category C1 license, you still need to know how much you can expect to be paid.

The HGV industry does have its rules and regulations that govern operations, and this includes the salaries. That is why legal wage minimums are applicable. In short, you will be covered by the National Minimum wage, the Apprenticeship Levy and the National Living Wage.

As per the National Minimum Wage, your projected minimum per hour wage rate is around:

The above may be the legally allowed minimum pay to expect, so you should expect to get a salary that is significantly higher than that. Many HGV employers understand and appreciate the need to pay their drivers more as a means of encouraging them to do better work. The National Living Wage is designed to help ensure that employees get an acceptable liveable wage and is applicable for those aged 25 years and above. The 2016 National living wage hour rate was at £7.20, and with went up to £7.50 in 2017, and then up once again to £7.83 in 2018. As of 2019, it stands at £8.21 and is projected to increase by nearly 4.85% in the couple of years to come.

As from 6th April 2017, the Apprenticeship Levy for firms grossing over £3m in their payroll are expected to pay 0.5% of gross payroll. Making any claims for the payments will be for levy payers through approved training with the Trailblazer apprenticeships.

Reimbursements to HGV drivers has faced its fair share of controversies over the years. The HMRC introduced a new system that brought about significant confusion along with extra work. Things were not that good; a situation that was behind the introduction of another new system in September of 2017. In the new system, size options for employers were introduced that would make it possible for them to reimburse and pay their drivers consistently. The size options are:

And while there is not set base salary, there is an agreed industry scale for payment and reimbursement for the HGV drivers who work and sleep away from their respective homes. It is system that has been in place for years and remains unchanged since 2013. The HGV drivers with a truck with a sleeper cab get £26.20, while those without the sleeper cab get around £34.90.

The employers can decide to reimburse the drivers the actual costs or opt to use the scale system. Therefore, your projected wage will depend on who employs you. But even then, rest assured that the employer will be under the microscope of the HMRC when they sue the scale; this is to ensure they abide by the rules.

May be all this sounds a bit confusing. Worry not; there is some good news. Nearly 79.1% of the current HGV drivers said they have received a pay rise in the past year. The average increment being about 2.57% of their base income. The rate was relatively higher in the South than the North, where the 85% of the HGV drivers in the south earning above the National Living Wage. However, it is hard to pinpoint the exact amount they are paid. 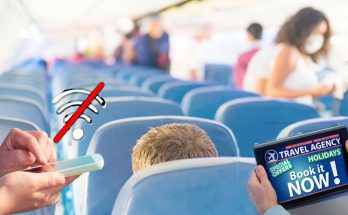 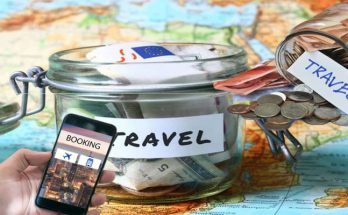 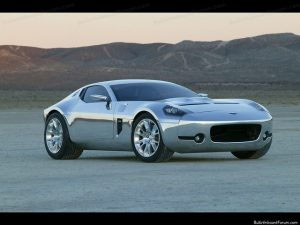 A Guide to What a Car Requires to Pass an MOT